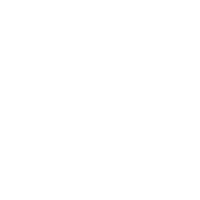 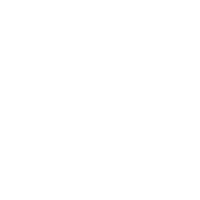 The Group has more than 40 investors, including the government, state-owned enterprises, large private enterprises and individuals in Chinese mainland, Hong Kong and Taiwan, and invested successfully hundreds of companies, and most of them are successfully listed. It has also concluded 20 deals through mergers and acquisitions.

The Group has been focusing on VC investment. It has also extended the coverage to earlier stage of angel investments and late stage of PE targets. It has set up angel funds and M&A funds and paid attention to specialised industry funds, such as agriculture fund and PPP (public-private partnership) fund. The Group can provide financial services covering all stages of business development, including investment, financial advisory, M&A and IPO listing preparation.

Dedicated to the development of Mainland China and Taiwan markets and been familiar with the industry eco-systems and capital markets, the Group has established a mature industry cooperation platform across the Strait.